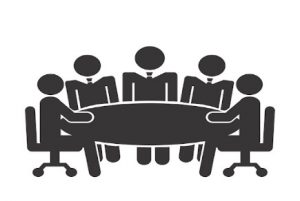 Changes have taken place within the management committee and the trustees of the Warwickshire Royal Arch Benevolent Fund, of which all Companions should be aware.

As a reminder, the Benevolent Fund exists to fulfil three aims:

The Fund has traditionally made a large donation every year or so, but now also supports larger project-based aims within Warwickshire charities.  It has also recently been expanded to include smaller charitable causes nominated initially by Chapters.  If appropriate these Chapter nominations may, after adding gift aid, be supplemented by the Benevolent Fund, in accordance with the provisions of the Chapter Charities Support Scheme.

The Management Committee consists of the following members:

The Trustees of the Fund, who are also members of the Management Committee, and attending to the daily operation of the Charity are:

At the last AGM of the Charity, both E Comp Philip Hall and the President, E Comp David Satchwell extended thanks to E Comps Ron Eamonson and Paul Wheeler, who have both retired as Trustees after many years service and devotion to the committee.  Appointed as trustees are E Comp Wade Dimitri and E Comp John Hayward.

To enable the fund to make donations and grants as outlined above, it is necessary for the committee to have an income, which is fortunately forthcoming via the Chapters in the Province.  We are most grateful to the Chapters who regularly make donations to the fund and also to those Chapters which nominate charities for the committee to consider supplementing.  This income is the only means open to the Benevolent Fund to continue to make donations, and one collection per year from each Chapter will enable the Committee to fulfil its aims.  As will be appreciated, little has been received during the current period since March 2020.  This is currently being addressed by the Committee and will be publicised shortly – consideration is being given to using the ‘JustGiving’ donation system. 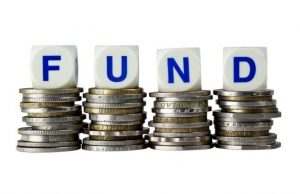 The Royal Arch website has a section headed Charity, and by using this link, a full explanation of the work of the Fund and information regarding the Chapter Charity Support Scheme and Gift Aid will explain much more than is possible in this short article.  Alternatively, please contact any of the trustees of the fund.