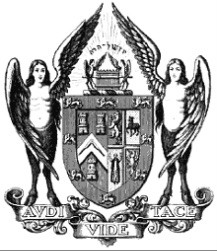 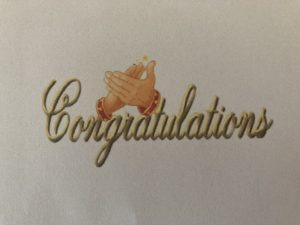 There were a few pleasant surprises here in the Province this month, when letters from Supreme Grand Chapter brought news of Appointments and promotions.

E. Comp John K. Starley Past Grand Standard Bearer is to be Promoted to Past Assistant Grand Sojourner. 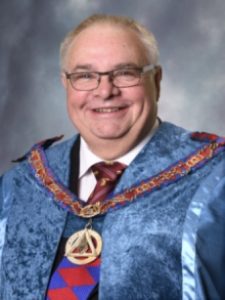 John is the current 2nd Provincial Grand Principal of Warwickshire.

E. Comp John Yates is to be Promoted to Past Assistant Grand Sojourner, John is a member of the Warwickshire Peace & Harmony Chapter No. 3929. 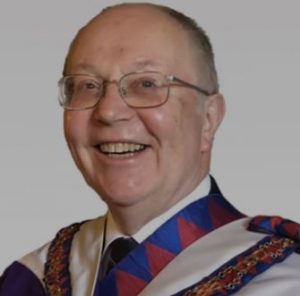 John is currently the 2nd Provincial Grand Principal of Worcestershire.

E. Comp John D. Harris is to be Appointed to Past Grand Standard Bearer. 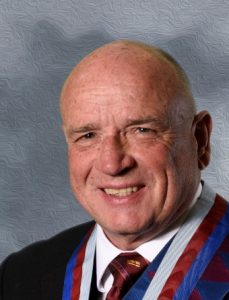 John is the current Provincial Grand Registrar of Warwickshire.

E. Comp Mark Philips is to be Appointed to Past Grand Standard Bearer. 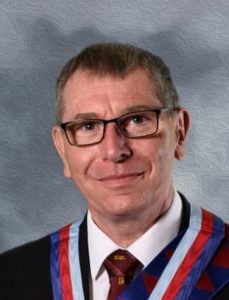 Mark is the Preceptor of the Warwickshire General Chapter of Instruction.

E. Comp Geoffrey Walker is to be Re-appointed in the Acting Role of Grand Standard Bearer. 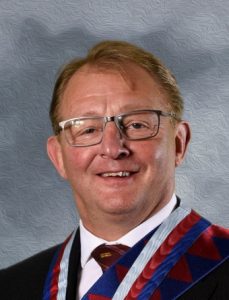 Well known throughout the Province, for the past three years he has been the Provincial Grand Director of Ceremonies.

Making this announcement to the Companions of our Order gives me the greatest pleasure, and I extend my heartfelt gratitude and thanks for all they have achieved in supporting our Province.