It doesn’t get much better than this 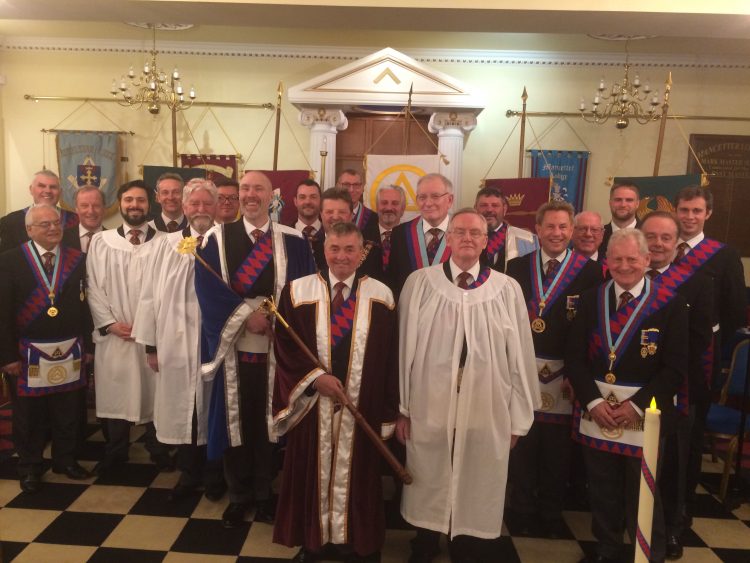 Freemasonry in general and Royal Arch ritual in particular were shown in their very best light at the General Chapter of Improvement Annual Festival which took place at Atherstone.  In demonstrating the Ceremony of Exaltation every member of the Team put in an exceptional performance.

The demonstration was noted for plenty of new or different approaches to the work; a narration of the ceremony that was learnt rather than read, the work broken down into sensible ‘chunks’ which allowed many to shine, a wonderful explanation of the Companion’s Jewel and a great Valedictory Address.  Your correspondent just hopes he has not forget anything!

Festival President E Comp Colin Brown, a Past Grand Superintendent In and Over the Holy Royal Arch Province of Worcestershire gave well deserved praise to all involved for their ‘excellent’ work.  E Comp Phil Hall and Preceptor E Comp Mark Phillips could be justifiably pleased and proud.  It doesn’t get much better than this.

All was followed by a great Festive Board at which the only mistake Mark Phillips was to make on the evening was to try and get into a little ‘war of words’ with the Festival President.  E Comp Colin demonstrated his own verbal dexterity to put Mark well in his place, in a very friendly manner of course!

Onwards to the 2020 Festival with a lot of hard work in prospect. 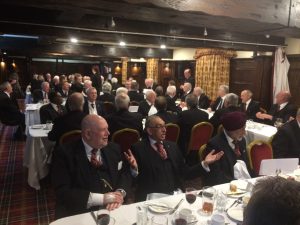